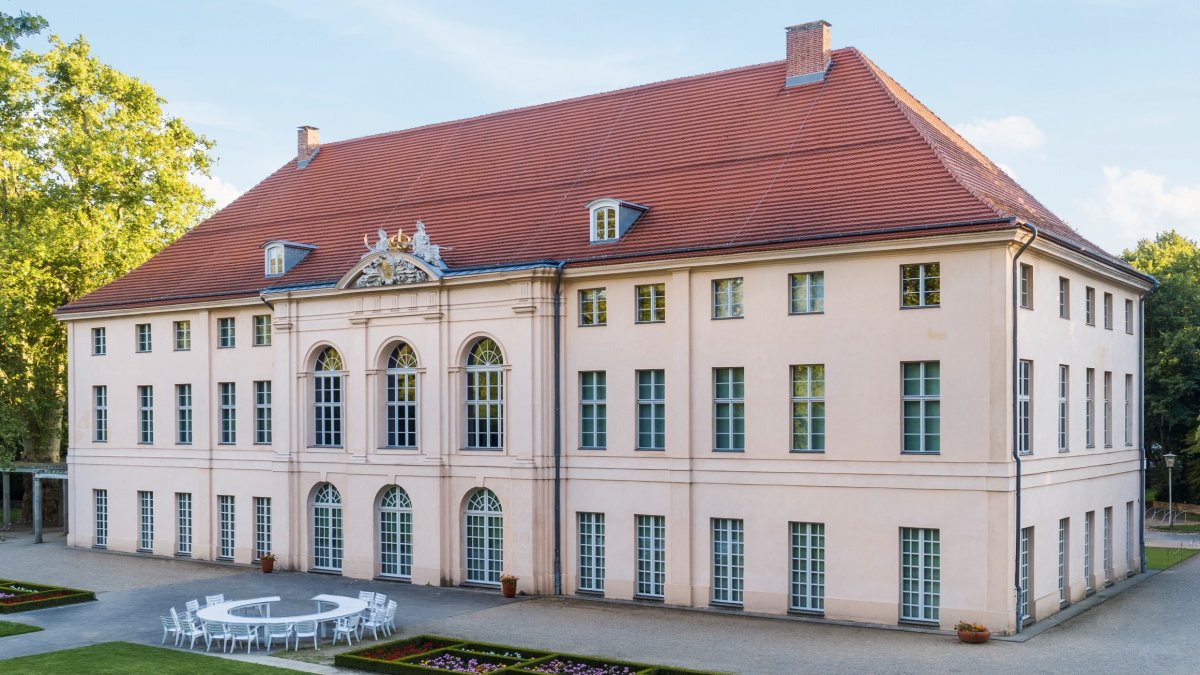 In no other Prussian castle can the layers of German history be viewed as clearly as in Schönhausen. Schönhausen Palace was the summer residence of the Prussian Queen Elisabeth Christine from 1740 to 1797. The wife of Frederick the Great had a decisive influence on the palace - particularly noteworthy are the outstanding interior furnishings, largely preserved, with the magnificent, richly stuccoed ballroom and an elegant staircase.

In the time of National Socialism, the castle served as a depot for thousands of confiscated pieces of the so-called “degenerate art” – from this location they were sold abroad to bring in foreign curreny.

After the Second World War, the palace was the official residence of the 1st President of the GDR, Wilhelm Pieck. After his death and the abolition of the presidency, the palace served as a guest house for high-ranking guests of the GDR government.

Today, in addition to the museum, the palace is used for special tours, concerts and readings all year round.